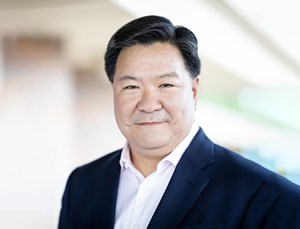 Cody has a lot of hobbies and interests that were affected by poor vision. He likes snowboarding, World War II reenacting, going to theme parks, and watching movies. He served in the military as an infantryman, he's an actor in film and commercials, he's a sales representative, and he's getting married soon! All these things were hindered by poor vision, and as someone who hated wearing glasses, LASIK was a great choice for Cody! and now he has 20/20 vision and is free to live his life.
More

* All information subject to change. Images may contain models. Individual results are not guaranteed and may vary.